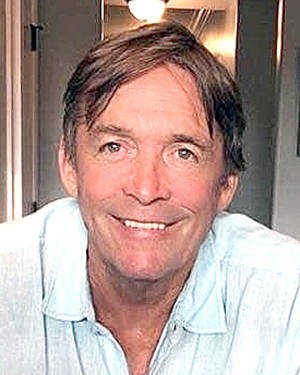 Charlie was born in Fort Benning, Ga., to Charles Edward III and Patricia McKenzie Crigger. He was a lifelong Blytheville resident and a member of First United Methodist Church. Charles was a 1972 graduate of Blytheville High School and received honors as an all-state basketball player. After graduation, Charlie attended the University of Arkansas and was a member of Sigma Chi fraternity. He was an avid sports fan who passed his love for sports down to his children and grandchildren. Charles was a fourth generation farmer and was recently recognized by Governor Asa Hutchinson as a Century Farm, family operated since 1902. Charlie lived the last 13 years of his life celebrating his sobriety.

Funeral services will be held at 11 a.m. Saturday, Dec. 21, at First United Methodist Church with Rev. Zach Roberts officiating. Burial will follow in Maple Grove Cemetery. The family will receive friends from 10 a.m. until service time at the church. Condolences may be expressed to the family at www.cobbfuneralhome.com.