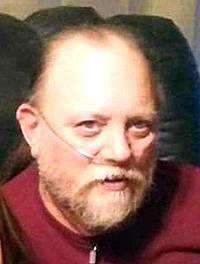 James was born in Chicago, Ill., to John William and Mary Ennis Brooks. He was a retired sales rep for Motion Industries and affiliated with First Assembly of God Church in Leachville. When James was in good health, he was an avid hunter and fisherman. He was a very family oriented man who loved his grandchildren and great-grandchildren very much.

He was preceded in death by his wife, Florence Brooks; his parents; daughter, Mary Ann Brooks; and sister, Margaret Ann Mosley.

Funeral services will be held Saturday, Dec. 21, at 2 p.m. in the Cobb Funeral Home Chapel with Rev. Chris Powers officiating. Burial will follow in Elmwood Cemetery. The family received friends from 5-7 p.m. Friday at Cobb Funeral Home. Condolences may be expressed to the family at www.cobbfuneralhome.com.