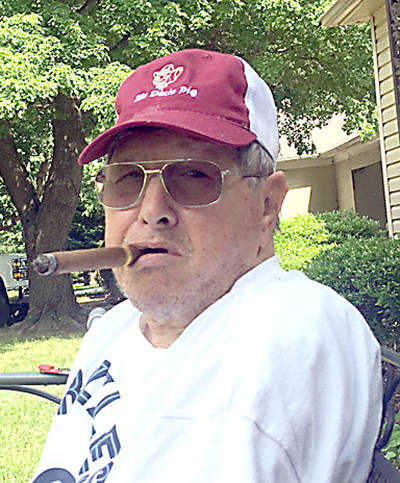 Jim was born in Leavenworth, Kan., to Anthony Steven and Velma Ann Zielinski. He was a member of Immaculate Conception Catholic Church. He was a retried car salesman and was the best car salesman in Blytheville. Jim was an avid fisherman and hunter. He enjoyed golfing and worked with the First Tee program at the country club. When his boys were young, Jim enjoyed coaching their baseball teams. He was an excellent woodworker and especially loved making furniture.

He was preceded in death by his parents; and a son, David Zielinski.

In lieu of flowers, the family requests memorials be made to Immaculate Conception Catholic Church, P.O. Box 747, Blytheville, Ark., 72316. Condolences may be expressed to the family at www.cobbfuneralhome.com.