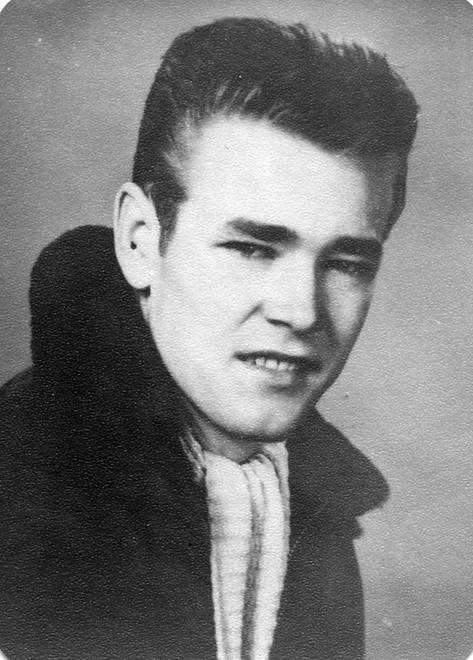 James (Don) Middleton, of Jonesboro, passed from this life Feb. 2, 2019, at the Flo and Phil Jones Hospice House. Don was born Sept. 15, 1937, in Gosnell to the late James W. and Odes (Russell) Middleton. He spent most of his life in the Blytheville area. He graduated from Gosnell High School and served his country in the United States Air Force. Don was of the Baptist faith.

In addition to his parents, he was preceded in death by a sister, Lena Whitney.

Funeral service will be noon Tuesday, Feb. 5, at Roller-Farmers Union Funeral Home with Jeff Watson officiating. Burial will be in the Birdeye Veterans Cemetery at a later date. Visitation will be from 11 a.m. until time of service.

Lasting memorials can be made to St. Jude Children’s Hospital or the Wounded Warrior Project.

Services are under the direction of Roller-Farmers Union Funeral Home.